Quite Simply the Exclusive!

According to some geological findings, one of the first dry lands to have been formed on our planet 140.000.000 years ago, was formed in the current Aegean mountain range with what is now known as mount Olympus, as its peak. This peak stands until nowadays, despite geological changes. Greeks, as a people have been around for longer than 10.000B.C., creating not only civilisation and culture, but also the Greek language, the mother of all European dialects.

From the prehistoric period, Thessaly is the foundation of Greek history. Names, such as Poseidon, Zeus, Hermes, Cronus and other, had been Gods before the great Ogygis flood in the Aegean sea (20.000B.C). Other great floods followed, like that of the Deukalionas in Thessaly (11.000B.C) and the Dardanus’s in Bosphorous – Samothrace (5.500B.C). The geological changes caused by these floods are to be largely found in evidence left over in rock formations in the area of Meteora.

Magnesia owes its name to Magnus, son of Aeolus, god of the winds. The prehistoric town of Iolcos (4.300B.C), located near Volos, is where Jason and the Argonauts began their campaign to retain the golden fleece. Amongst other historical cities and myths, the ancient Acropolis of Aesonia stands out (5.500B.C).

Pelion is a mountain of great mythological interest, where Peleys father of Achilles, had his kingdom. The centaurs, the half-human, half-horse mythological creatures, inhabited the mountain, too. It has been said that the Gods of Olympus rested in the depths of beautiful Pelion, during  summer.

Vyzitsa, a conservation area, is to be found on the greenest side of Pelion from which you could find yourself near a forest, mountain or sandy beach within 15 minutes. Also, the historical village of Milies is found at a distance of only 2km, where the Taxiarch chapel is located, as well as the historical Psychis Akos library, where the so-called teachers of the “genos” (race), Gazis, Konstantas and Filippidis came from. One can explore the paths of Vyzitsa and visit the famous Pelion train, as well as trek through springs and plane trees. Vyzitsa is ideal for holidays which combine sea and mountain. 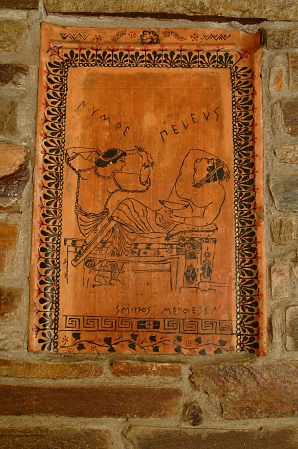 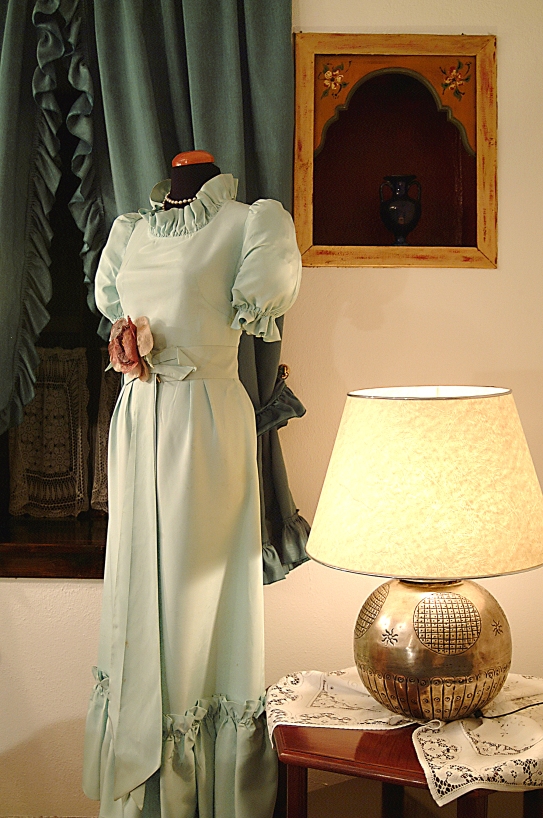